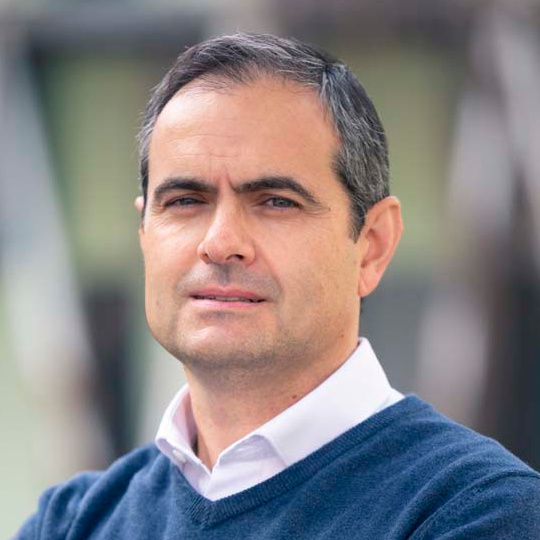 Associate professor of Optics and Optometry at University of Murcia.

Dr. Eloy Villegas collaborates with Voptica in the development of clinical applications of VAO simulator.

He holds a PhD in the Physics of Vision and he is a professor of Optics and Optometry at the University of Murcia.

He has long-term experience in experimental and clinical projects on visual optics, especially in the fields of progressive lenses, intraocular lenses and refractive surgery. 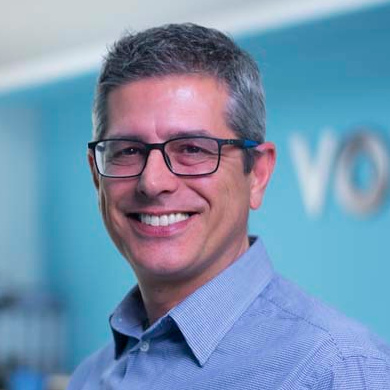 Dr. Pedro M. Prieto collaborates with Voptica on the uses and applications of Adaptive Optics.

He holds a PhD in Physics and a professorship in Optics and Optometry at the University of Murcia.

He has been a member of LOUM for more than 20 years, working on visual adaptive optics, specifically in algorithm design and software control, among other theoretical aspects. 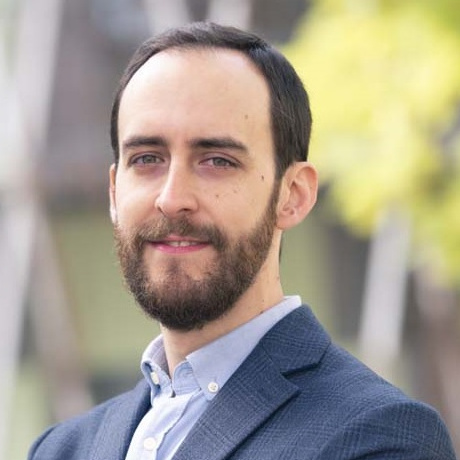 He holds a Bachelor’s degree in Industrial Engineering and has great experience in components design, production planning and technical documentation. 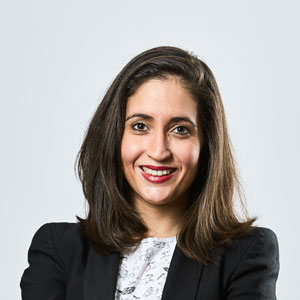 Optometrist and a Clinical Specialist

Optometrist and a Clinical Specialist

Lucia Hervella is an optometrist and a clinical specialist. She is pursuing a PhD in Vision Science, with adaptive optics as her research field.

She supports and coordinates all clinical research projects with Voptica’s partners. 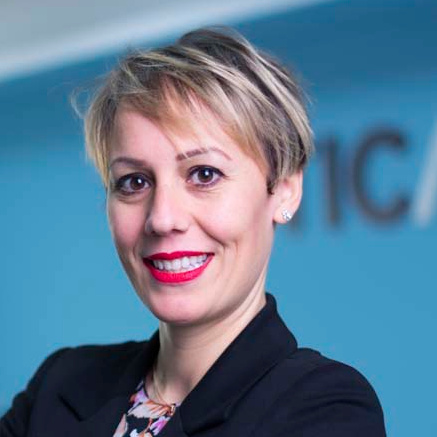 An experienced economist with a specialization in finances, Rosa has previously worked as an auditor for Deloitte and coordinated the financial departments of several renowned industrial companies. 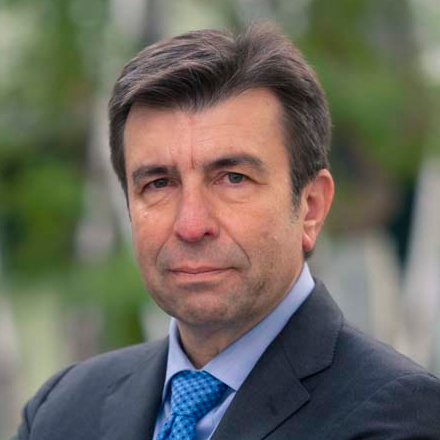 Founder and CEO of Voptica

Co-founder and CEO of Voptica

Dr. Pablo Artal is the co-founder and CEO of Voptica. He holds a PhD in Physics and he has been a Professor of Optics at the University of Murcia since 1994.

Dr. Artal has received several prestigious awards, such as Edwin H Land medal and ERC advanced grant in 2013, in recognition for his scientific contributions to the advancement of diagnostic and correction alternatives in visual optics.

The 2015 Rey Jaime I Award for applied research has been the most recent recognition in his career.

Linkedin
12
We use cookies to facilitate your browsing on the website, to know how you interact with us and, in certain cases, to show you advertising based on your browsing habits. Please, read our Cookie Policy to know in greater detail the cookies we use, their purpose and as well as how to configure or reject them if you consider it. If you continue browsing we will consider that you accept them.OkCookie Policy